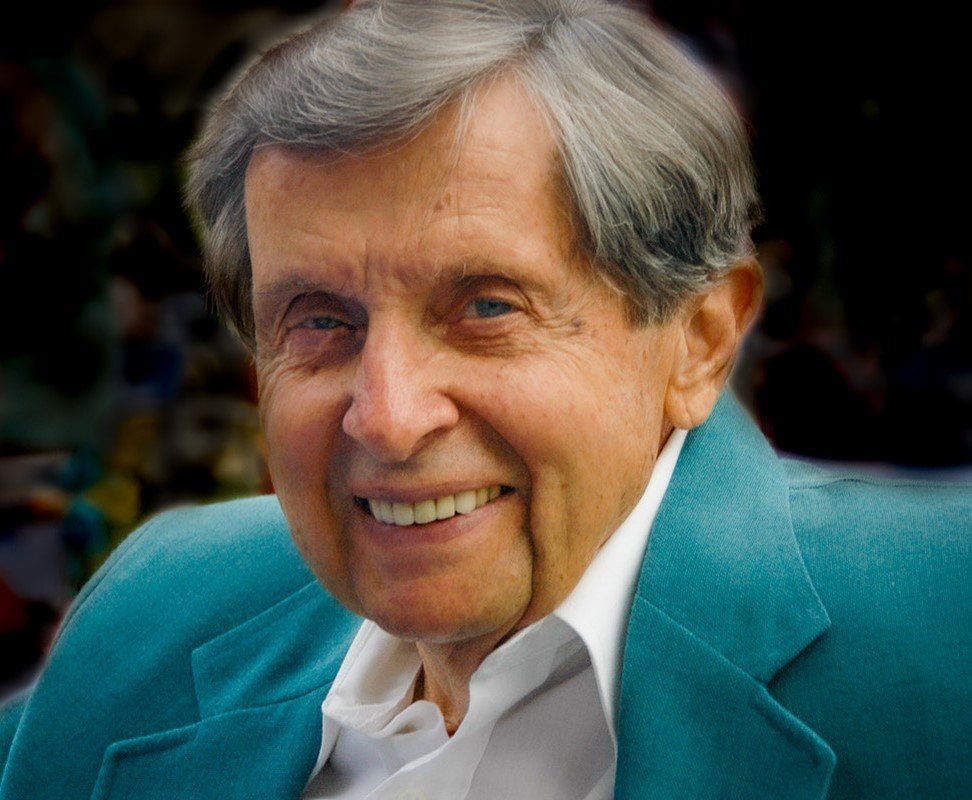 It is with great sadness the family of Edwin Joseph Golankiewicz announces his  passing on February 28, 2020 at his home in Basking Ridge. He was 90 years of age.  Edwin was  born in 1929 to Roman and Sophie (Polewka) Golankiewicz in Irvington, NJ. He was a life long New Jersey resident and over the years he resided in Maplewood, Martinsville, Whitehouse Station and Basking Ridge.

After serving in the US Army in the Aleutian Islands during the Korean War, Edwin received his Bachelors Degree from Newark College of Engineering. He spent most of his career as a Manufacturing Engineer at Thomas & Betts in Bridgewater, NJ.   In 1968 while at T&B, Edwin received a patent for an invention to improve electrical terminal connectors.  After his retirement in 1995 from T&B Ed founded and led Reliable Associates in Bridgewater, NJ for several years.

He married the love of his life, Marilyn Hoffman in 1956, with whom he enjoyed 63 love-filled years of marriage.

His family remembers him lovingly as a kind and gentle person who loved & cared for his family.  Edwin enjoyed the outdoors, gardening, traveling to Europe, the shores of New Jersey & Florida, playing golf & tennis and tinkering in his tool shop.

The family will hold a private service.  For further information or to leave an online condolence message visit www.baileyfuneral.com. In lieu of flowers, contributions can be made to the Knights of Columbus www.kofc.org

Share Your Memory of
Edwin
Upload Your Memory View All Memories
Be the first to upload a memory!