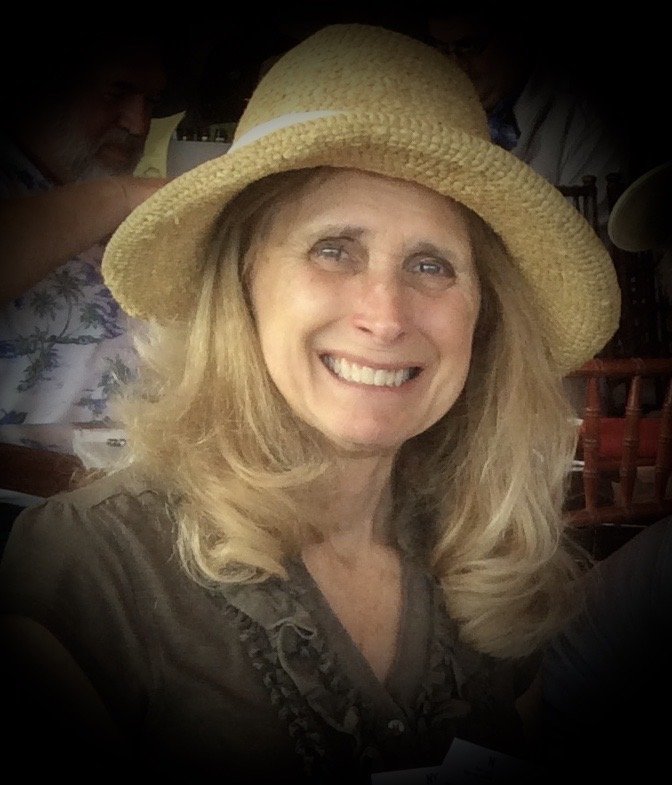 Gloria Jean Clausen passed away at home with her family by her side on January 20, 2020. She was 72 years old.

Born and raised in Brooklyn, NY, to parents William and Florence (nee Luhmann) Thompsen, Gloria grew up with her younger brother Billy in a big family home in Bay Ridge. She attended and graduated from State University of New York at Oswego with a degree in education, and received her Masters from Fairleigh Dickinson University. She married her husband Frank Clausen in 1970 and started their own family. They moved to Mendham in 1986 and have called it home ever since.

Gloria touched the lives of many Mendham students as a special education teacher at the Mountain View Middle School from 1988 to 2011, and petitioned for her and her fellow teachers as the Co-President of the Mendham Borough Teachers Association. She loved cooking, baking, good wine, gardening, and living an active lifestyle. She enjoyed biking, tennis, golf, swimming and spending time at Lake George.

Gloria is predeceased by her brother William “Billy” Thompsen, and is survived by her husband of 49 years, Frank Clausen of Mendham, daughter Jennifer (Jason) Loftus of California, son Craig (Sarah) of Mendham, and daughter Randi (Bryan) Hays of Oregon, and grandchildren Jack, Trent, Grace and Bowie.

Visitation will be held on Thursday, January 23, from 4-7 PM at the Bailey Funeral Home, 8 Hilltop Rd, Mendham NJ 07945. A funeral service will be held on Friday, January 24, at 11 AM at the Bailey Funeral Home. In lieu of flowers, donations in Gloria’s name can be made to the Overlook Foundation, designated to the Gerald J. Glasser Brain Tumor Center. 46-48 Beauvoir Ave, Summit NJ 07901.

Share Your Memory of
Gloria
Upload Your Memory View All Memories
Be the first to upload a memory!