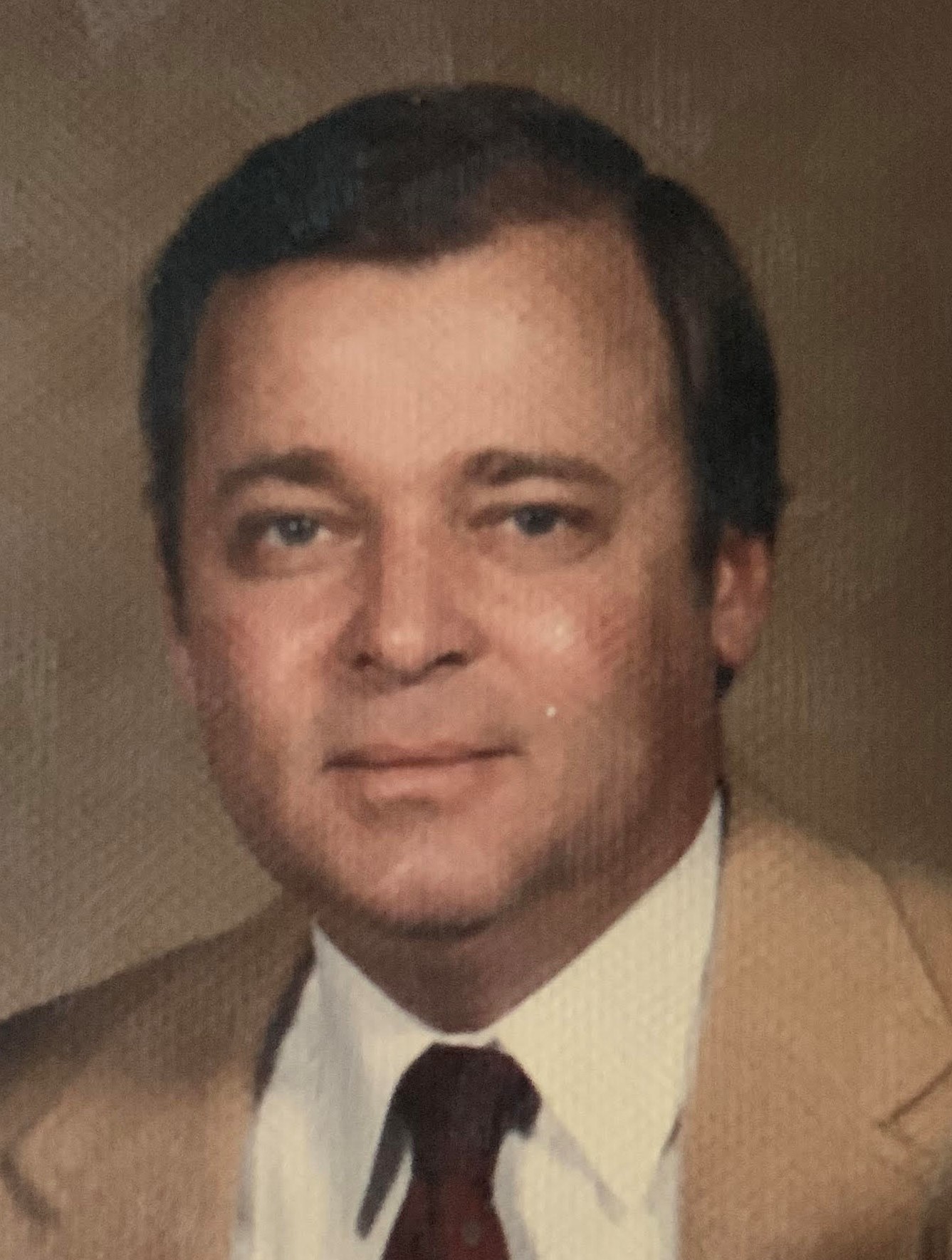 He received his BA from Lafayette College and an MBA from Rutgers University. David was born in Morristown and lived across Northern New Jersey.  He grew up in Towaco and Mountain Lakes, and spent most of his adult life in Mendham.

He served in the Army Special Forces. He was a lifelong stockbroker having started at Chemical Bank and working for Kidder Peabody, Paine Webber and most recently UBS before retiring in 2014.

The love of his life was golf. Hard working and born with talent, David was the New Jersey Junior State Champion in high school. He continued on to play golf in college. After college he became a lifelong member of the Rockaway River County Club and was widely known for hitting the straightest and longest drives among competitors and friends alike.

He was the son of the late Senator David Young III and the late Mildred Young. He also is predeceased by his son Christopher Young. He is survived by three children, David V,  Kristina & William Young as well as his former wife, Lucille Braden.

He will be greatly missed for his hearty laughs, entrenching stories, and the uplifting atmosphere he brought to every conversation. We will miss his spirit and huge heart the most. We will see you again Dad teeing off from the blues in Heaven.

Visitation will be held at Bailey Funeral Home, 8 Hilltop Road, Mendham, NJ on Sunday January 19th from 2-5pm.  A Funeral Service will be held in the funeral home on Monday, January 20th at 11 am followed by interment at Hilltop Cemetery, Mendham.

In lieu of flowers donations in David’s memory may be made to Mendham Township First Aid Squad, P.O. Box 122, Brookside, NJ 07926.

Share Your Memory of
David
Upload Your Memory View All Memories
Be the first to upload a memory!