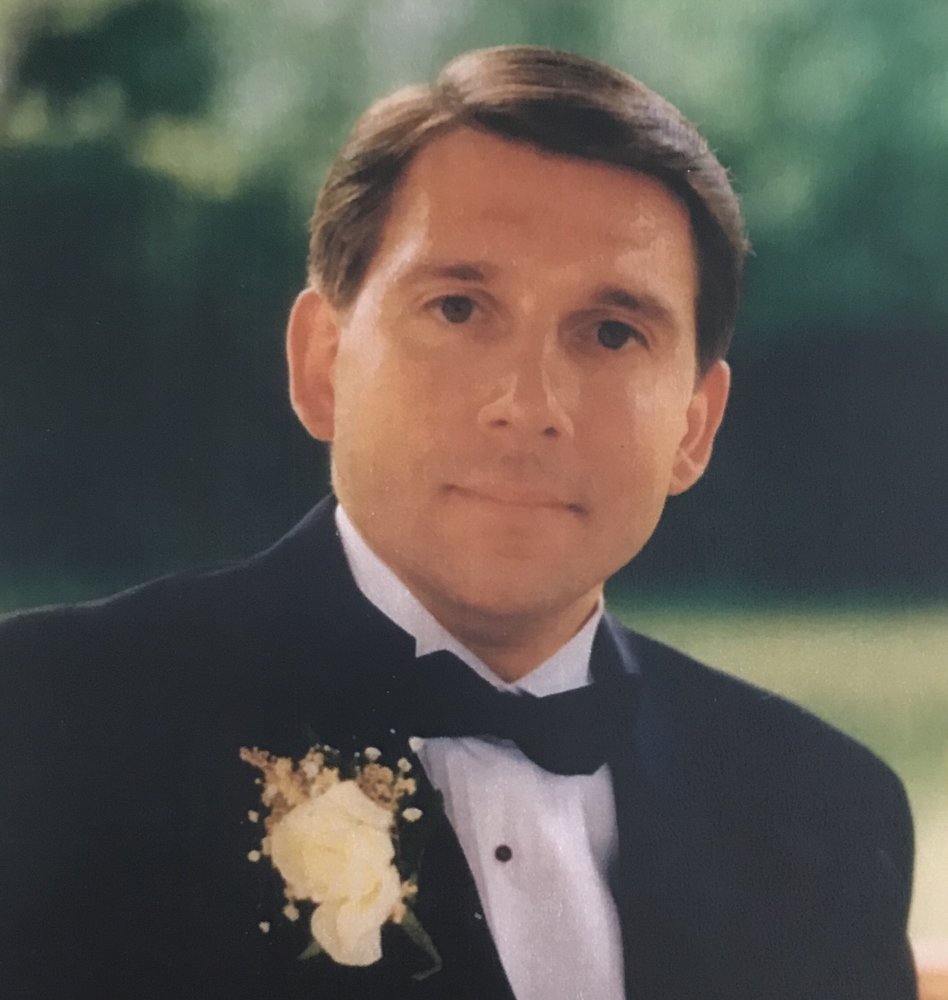 August J. Bellome, age 57, of Mendham NJ and Avon by the Sea, NJ passed away peacefully on September 9, 2019.  Born in Jersey City, he was raised in Leonia.  While there, August achieved the rank of Eagle Scout.  He graduated from Bergen Catholic and Fairfield University.  He received his MBA from Pace University.  He went on to attain his CPA and CISA.  August and his wife Laura had several corporate relocations and lived in Tampa, FL and Atlanta, GA before returning to Pines Lake, NJ.

At the time of his passing, August was proudly employed as Associate Director - Information Systems Inspections at the Public Company Accounting Oversight Board (PCAOB) in New York, New York.  He particularly enjoyed that his work provided the opportunity to travel extensively overseas and engage with many diverse cultures and businesses.

August’s sports trinity was the NY Yankees, the NY Giants and the NJ Devils, even in the lean years.  He was most at peace near water - whether a lake or beach.  He will be remembered fondly for his appreciation of Corvettes, Star Trek and Jersey shore music.  A devoted fan of Southside Johnny and the Asbury Jukes, his favorite concert was at the Paradiso in Amsterdam.

He was predeceased by his parents, August and Waltraute (Maier) Bellome.  Beloved husband for 26 years of Laura (Baron).  Survived by mother-in-law, Joan Van Kirk (Bollhorst); brother-in-law Bob and Nancy (Seymour) Baron, cherished nephews Matthew, Lucas and Jonathan Baron and devoted nephew to Anna Janelli (Bellome).  He is also survived by many loving and supportive cousins, friends, colleagues and his beloved fur pup, Brady.

The family would like to offer their heartfelt gratitude to the exceptional medical team at MSKCC, Basking Ridge, NJ;  Simon 5 Unit at Morristown Medical Center and Mendham Borough First Aid & Police Units.

In lieu of flowers, donations in August’s memory may be made to Cancer Support Community, 3 Crossroads Drive, Bedminster, NJ. 07921 or to a cause of your choice.

Share Your Memory of
August
Upload Your Memory View All Memories
Be the first to upload a memory!