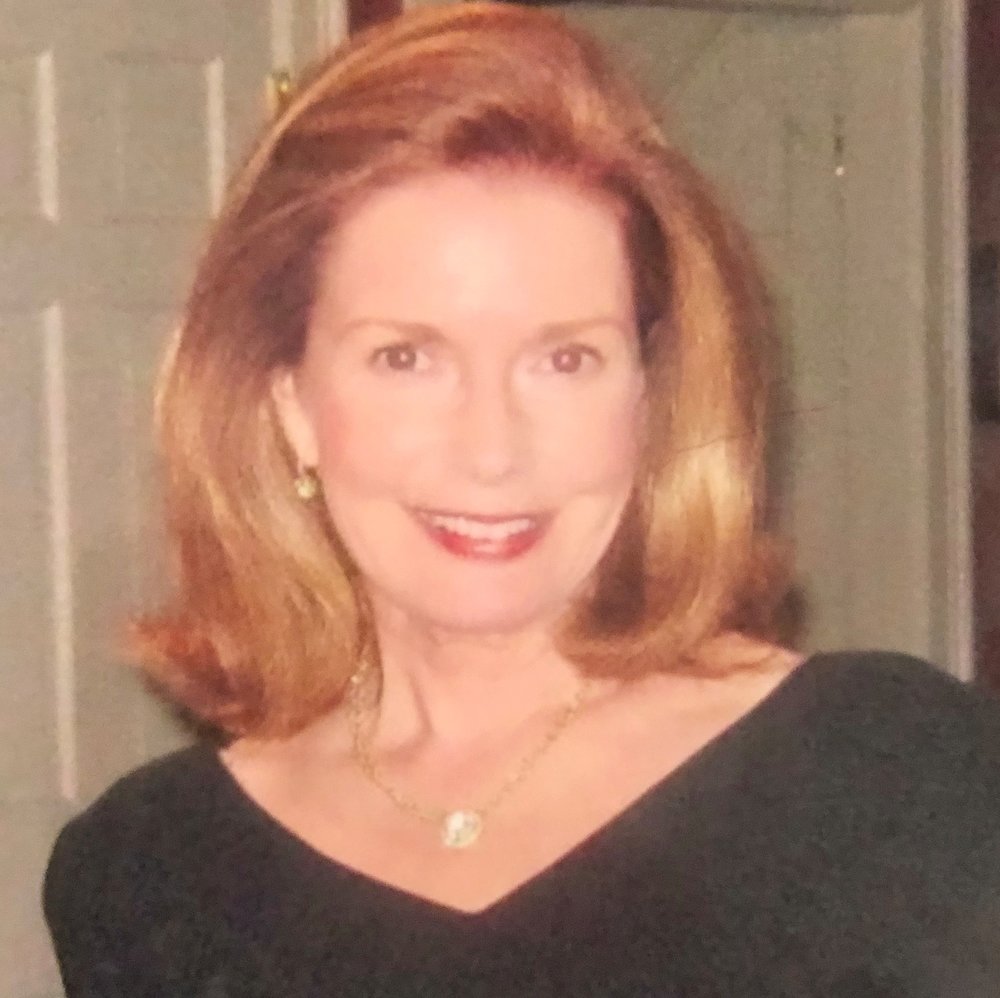 Rebecca Harris Terry, 66, passed away at home surrounded by her loving family on September 5, 2019.

Rebecca was born on the 11th of March 1953 in Beaumont, TX, to the late J. Wylie Harris, Jr. and the late Sue Williford Harris.

She attended The University of Texas and lived in Houston, TX, Atlanta, GA, and Wassenaar, Holland before ultimately settling in New Jersey (where she never lost her sense of Southern hospitality and charm — or her Texas drawl). She travelled extensively both for pleasure and her early work in the import business, visiting over 40 countries in her lifetime.

Known to family and friends as Becky, she was an amazing mother, wife, friend, and member of the community. She was passionate about her interests, which included horticulture, horseback riding, reading, cooking, and bridge. She loved animals and spent much of her time outdoors with her horses, dogs, and miniature donkey, Little Miss Texas. A loyal friend to many, Becky cherished her evenings down at the Lake Club or Hunt Club spent laughing with her friends. She had a wonderful sense of humor and loved a good joke - although she always found herself laughing too hard to deliver the punchline. Becky had a voracious appetite for life, and loved nothing more than a Motown dance party with her family and friends. A talented piano player herself, Becky loved music, particularly classical and her ultimate favorite, Leonard Cohen.

Becky was a member of the Garden Club and the Daughters of the American Revolution and served on the Board for the Willowwood Arboretum in Gladstone.

A Celebration of Life will be held at Willowwood Arboretum on Saturday, May 30th at 3pm. In lieu of flowers, donations in Rebecca’s name can be made to the Lung Cancer Research Foundation

Share Your Memory of
Rebecca
Upload Your Memory View All Memories
Be the first to upload a memory!