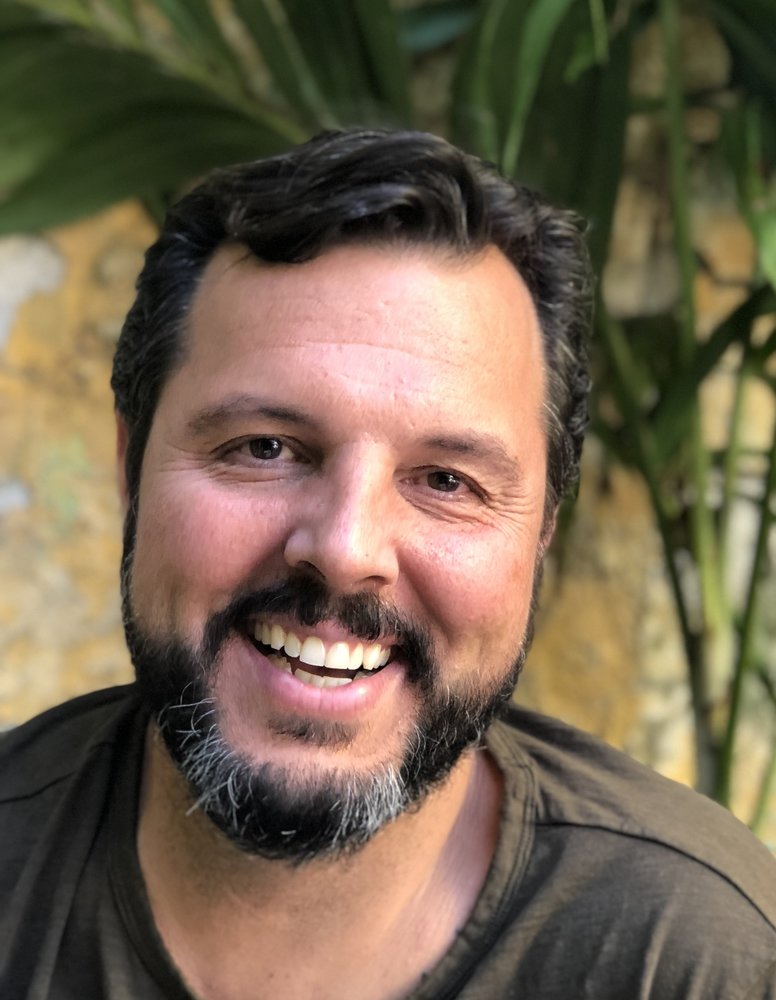 Sean M. Dolan passed away in his home surrounded by his loving family on Saturday, January 19, 2019. He was 50 years old.

Born in Jersey City, NJ, Sean attended grade school at Corpus Christi, and graduated from Hasbrouck Heights High School. He maintained close relationships with the amazing friends that he made at both schools while growing up. He furthered his education at Glassboro State College where he also became a member of the TKE fraternity and built relationships with men he would consider brothers for life. He later graduated from Montclair State University, and attended William Paterson University where he attained his Master's Degree.

Sean was a popular and well-loved teacher, principal, superintendent, and coach in many school districts. He taught in Hasbrouck Heights, and also in Wood-Ridge and Mountain Lakes where he started both HS wrestling programs.  He was a Vice Principal in Randolph and Mountain Lakes. He also took pride in coaching the Randolph High School Football team and the Mountain Lakes High School Soccer and Wrestling Teams. He then became Principal of the Borough School in Morris Plains for many years where he took such pride in not only his school but the community. He was Honored by the Mayor of Morris Plains and gifted with the key to the town. He finished his career in education as Superintendent of schools in Fredon Township when he had to take a medical retirement in 2016. Sean cared so much about the 5+ districts that he worked in and knew the names of all of his students, teachers, faculty members, and parents.

Sean always had a passion for music. He enjoyed playing the drums and in his early years he was a singer and songwriter in his own band. He performed at a festival at Montclair State University along with many night clubs in New York City. His passion for creative writing never faded. After his diagnosis he authored two books. A children's book called The Boy With The Sketch Book, which was published in 2017, and his poetry book Sleeping With Lions which he collaborated on with his daughter Cameron Dolan who designed each page. He visited several elementary schools where he read his children's book and shared his inspiring story to never give up on your goals no matter what adversity you are faced with. Each student took a lot from his visitations and left Sean with a huge smile on his face.

Sean also coached many sports teams for his children. For his daughter he coached softball, and was the head coach of her soccer team for many years. He was the president of West Morris Central Women's Lacrosse Parents Club for four years. For his sons he coached football, lacrosse, and wrestling. He was the head coach of the Long Valley Grade School Wrestling Team where he made great friendships amongst the families of his wrestlers. Coach Dolan not only supported his children but he treated each kid on his teams fairly and with respect. He taught them to always do their best and most importantly to believe in themselves with everything they did.

Sean battled cancer for the past two and a half years without a single complaint and still managed to experience life, travel, get many tattoos, and have fun. Never did he let his condition get in the way of sharing his positive energy with the world.

Sean will be always be remembered for his funny wit about him, and love of laughter, but his legacy will be his selfless attitude and genuine care for others around him.

Share Your Memory of
Sean
Upload Your Memory View All Memories
Be the first to upload a memory!
Share A Memory
Send Flowers